The Predictive Power of the CoT Report

Gold: The latest CFTC report showed that investors had cut back on their gross longs by 3%, with shorts rising 1% and thus marking the first reduction in gold net longs (-4%) for the first time in a month. This came amid the correction in the precious metal following the brief uptick above $1600. Alongside this, while gold prices have been in consolidation, the performance of the precious metal tends to soften after the Chinese Lunar New Year (Jan 24-30th) and thus risks are tilted to the downside in the absence of a pullback in equity markets.

Oil: Positioning changes in Brent crude were largely left unchanged with net longs seeing only a marginal lift on short covering as shorts were cut by 7%. Subsequently, the ratio of long/short positions are at 7:1, equaling the level seen at the back end of last year.

Copper: With the US and China officially signing off the Phase 1 trade deal, this has marked the peak in trade war tariffs. In turn, speculators raised their longs in copper by 12%, which are at the highest since June 2018 amid the boost in risk sentiment, while shorts grew marginally by 3%. That said, given that we see equity markets as somewhat overheated, there are risks of a short-term dip in industrial metals. 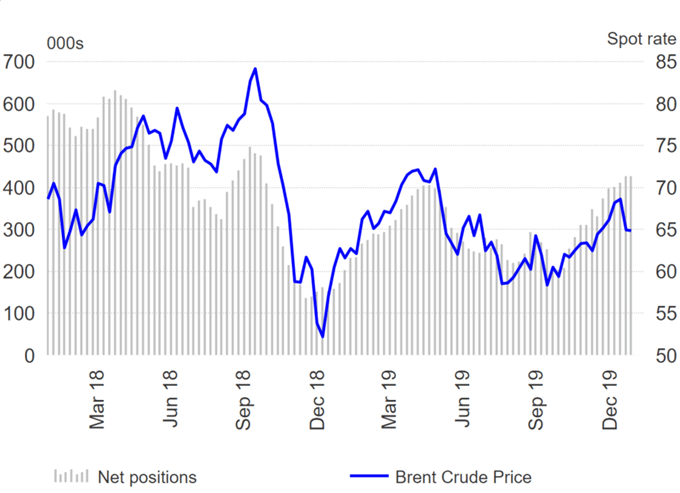 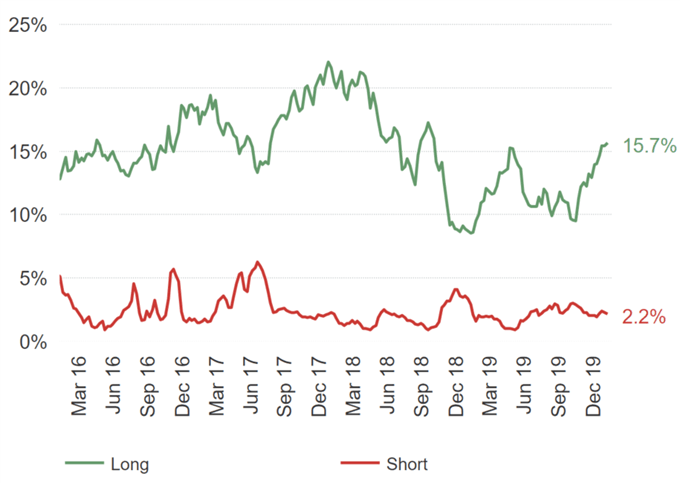 Gold Net Longs Reduced for the First Time in a Month 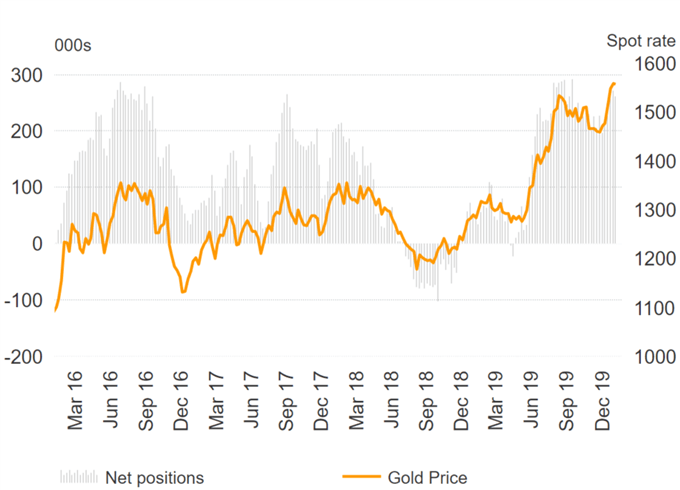 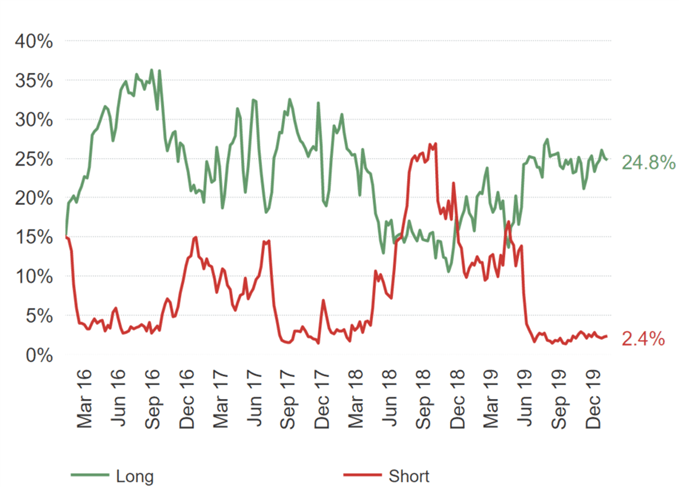 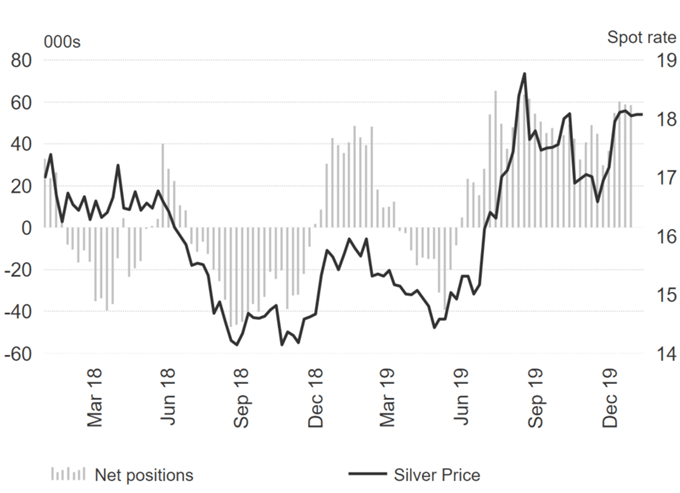 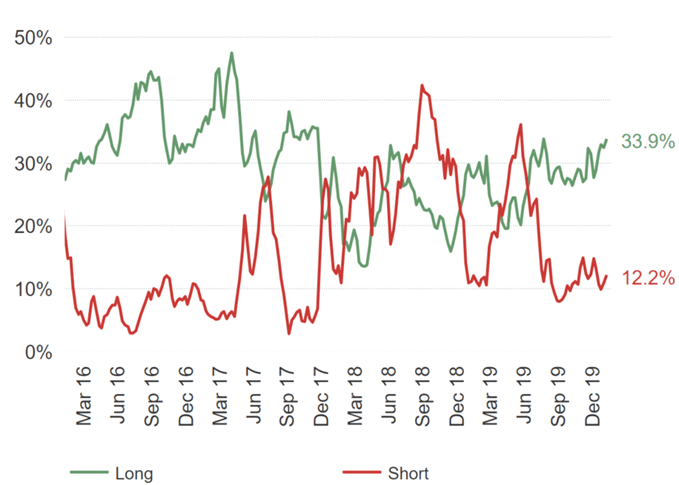 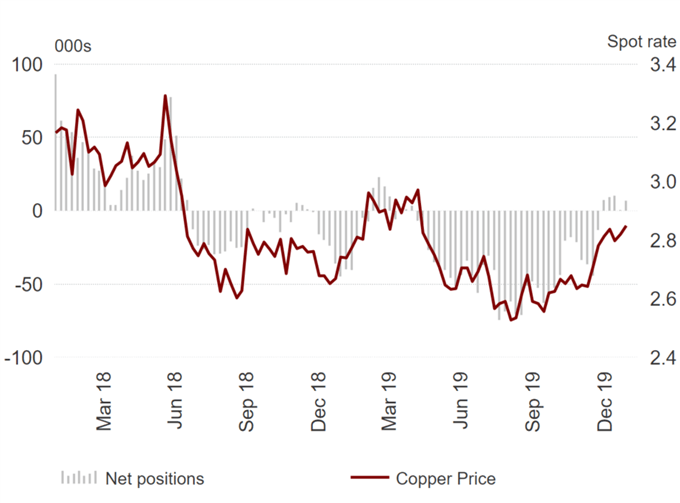 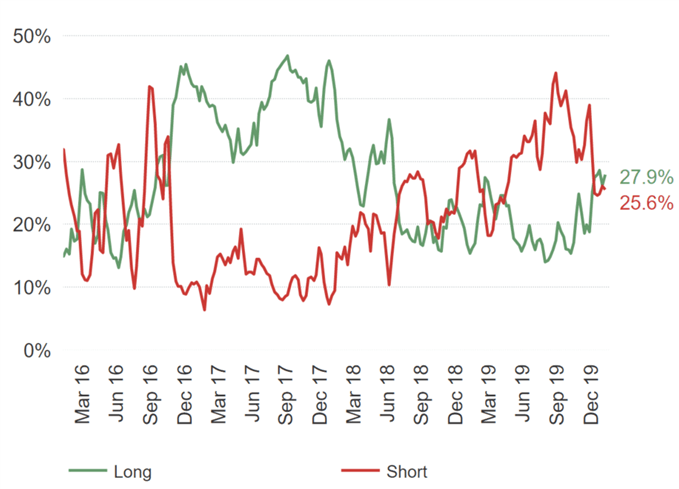